Bollywood Hot Actress Deepika Padukone With and Without Makeup Photo

Deepika Padukone is an most popular Indian film actress. She is one of the highest-paid actresses in India. Padukone is the recipient of several awards, including three Filmfare Awards. She is the daughter of former badminton Champion Prakash Padukone. Her mother tongue is Konkani. Deepika has a younger sister named Anisha.
Deepika was born in Copenhagen, Denmark and was brought up in Bangalore, India.
She made her cinematic debut in Farah Khan’s blockbuster “Om Shanti Om”. Thereafter she starred in several films with some top notch directors of the industry. 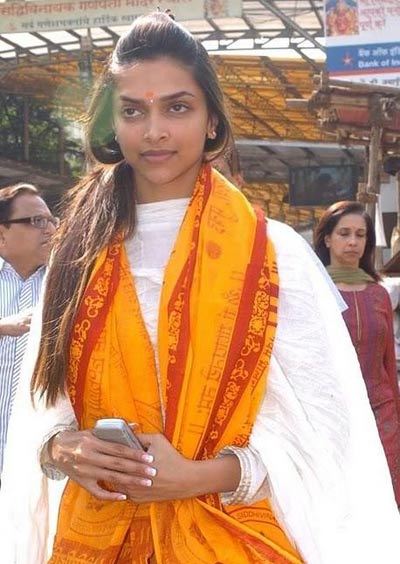