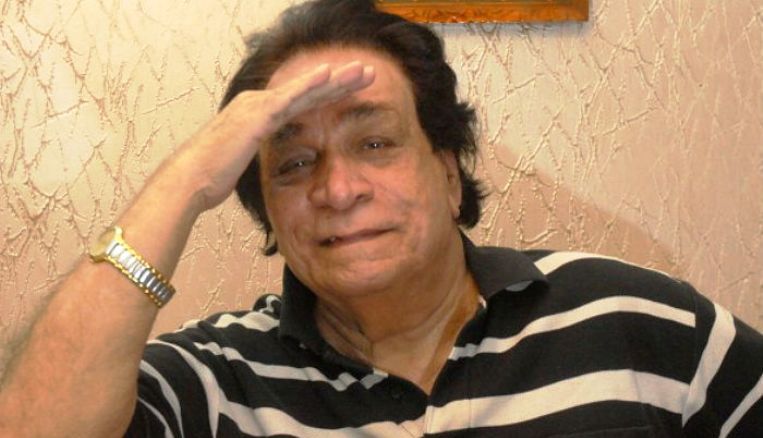 The famous Hindi actor, producer, screen writer for the Indian Television and Specially for the Bollywood Film Industry Kader Khan (81) has died. He died today in a Canadian hospital. His son Sarfaraz Khan confirmed the death of the news agency PTI. Sarfaraz Khan is in Canada with wife Sushita. Kader Khan was also with them for a long time.

Kader Khan was suffering from respiratory problems as well as many problems related to old age. Two days ago, it was known that his condition was alarming. He was recently admitted to a Canadian hospital in critical condition. As long as there was knowledge, I could not speak to him while talking to the eye. The doctors advised him to take quick intensive observation. His pneumonia was caught during this time. He was given artificial oxygen.

It has been known that, Kader Khan had been suffering from progressive supranuclear palsy (PSP) for a long time. In this problem, patients lose normal balance and memory. In 2010, he underwent a surgery on his knee. He lost his speech due to the PSP. Kader Khan was born in Kabul, Afghanistan’s capital. She has played in 300 films in Bollywood. Wrote 250 films dialogue. In 1973, Kader Khan started his acting career with ‘Daga’ starring Rajesh Khanna.

Kader Khan Was the Nominee of Following Filmfare Awards 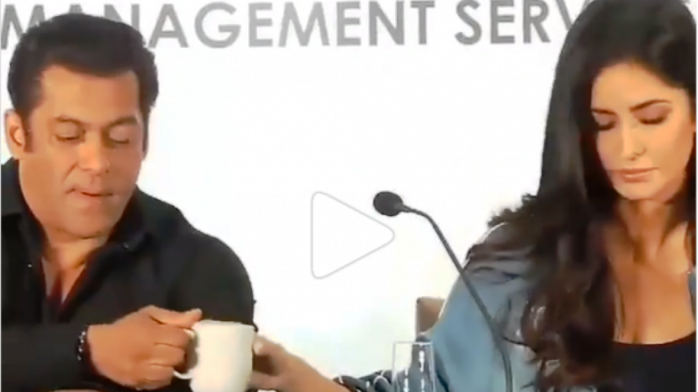 Salman Khan and Katrina Kaif share a cup of coffee 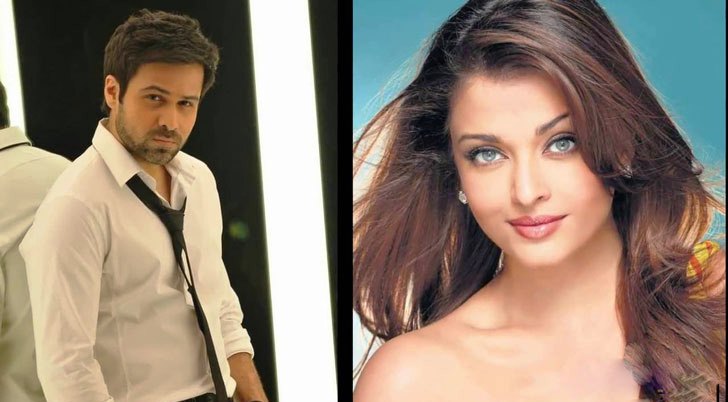