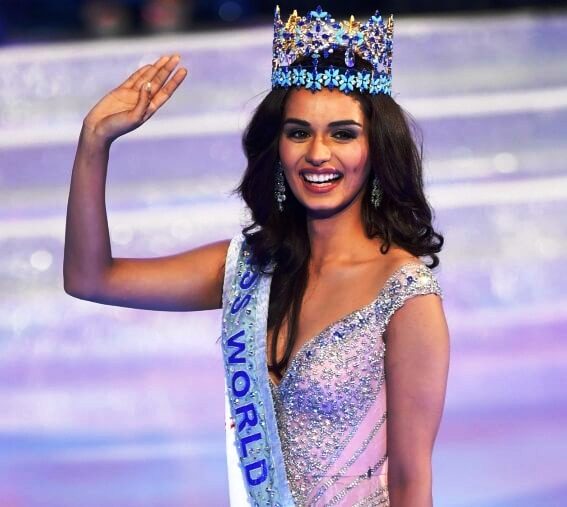 Manushi Chhillar was born in Rohtak in the state Haryana. Her father name is Dr. Mitra Basu Chhillar. He is a scientist at Defence Research and Development Organisation (DRDO). Chhillar mother name is Dr. Neelam Chhillar and she is an associate professor and department head of neurochemistry at the Institute of Human Behaviour and Allied Sciences. She has a sister Dewangana Chiller who is pursuing LLB program and has one younger brother namely Dalmitra Chiller.

Chhillar studied at St. Thomas’ School in New Delhi. She was all India CBSE topper in English subject in class 12. She is pursuing MBBS degree from the Bhagat Phool Singh Medical College in Sonipat. Chhillar has also attended the National School of Drama.