Race 3 is an upcoming Indian Hindi film. It is directed by Remo D’Souza. It will jointly produced byTips Films & Salman Khan films . It is written by Shiraz Ahmed.
Race 3 is the sequel of Race 2 and the third installment of the Race film series. The expected date for release of Race 3 is June 15, 2018.

Actor and actress of Race 3 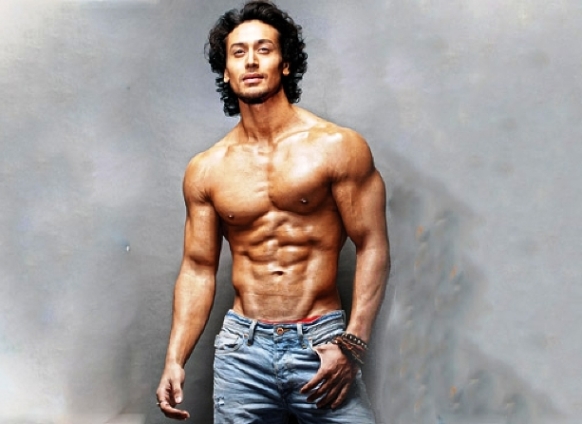 Salman Khan says money is big problems for not getting married 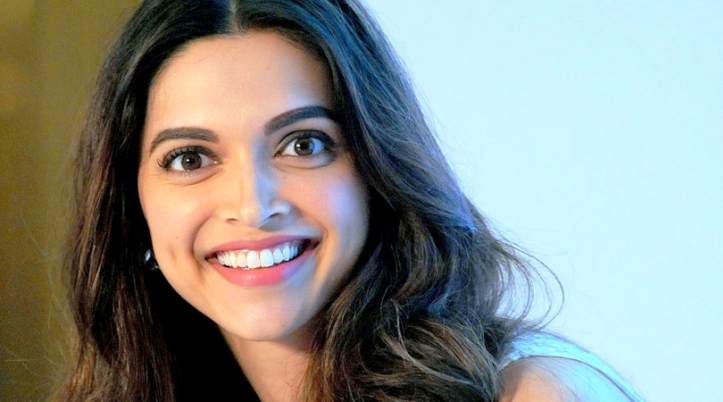