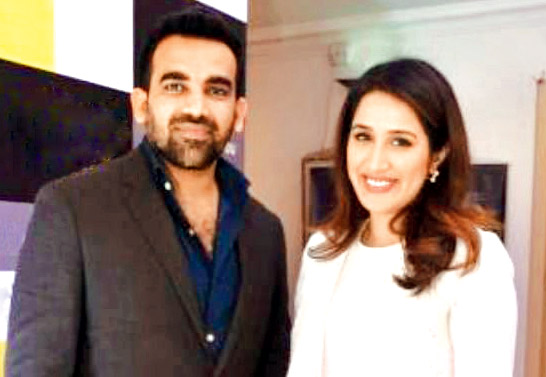 Cricketer Zaheer Khan and Actress Sagarika Ghatge are now married. They opted for a court marriage on November 23 the day of Thursday. A grand reception on their marriage for Bollywood celebrities and Team India colleagues of Zaheer Khan will place on November 27 in Mumbai’s Taj Mahal Palace.

Sagarika Ghatge is a indian film actress and she debuted in Bollywood in 2007. her first film was Chak De! India and has also featured in films like Rush and Irada.  Bilingual film called Haadsa is a Sagarika’s upcoming movie. 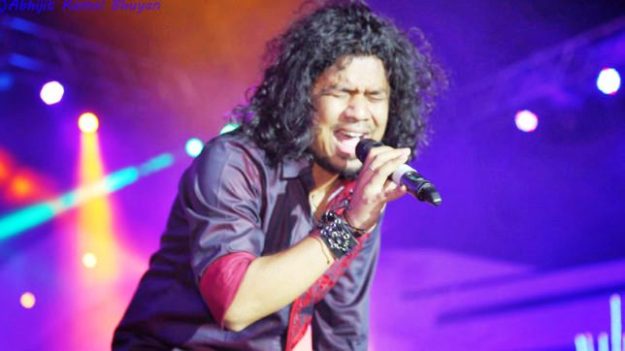