Salman Khan says money is big problems for not getting married

Even though he is 52 years old, the most appropriate bachelor in Bollywood is called Salman Khan.  The star, who is one of the highest paid actors in Bollywood said that money is the reason he is not settling down. When the superstar was questioned about his marriage plans, he said, “Marriage has become such a big thing. You spend lakhs and lakhs and crores of money in getting somebody married. I can’t afford. That’s the reason I am single man.”

In a recent ceremony, Salman Khan said, “My father has spent just Rs 180 for marriage. But now married is a very expensive thing. “And for this reason, Salman blamed his favorite director Suraj Barzatyah Why? Salman claims that Indians are spending billions of rupees on marriage after the movie ‘Hum Aapke Hai Koun?’ And ‘Hum Saath Saath Hain’.
In these movies, marriage has been so brilliant that many people now want to organize their own marriage. Interestingly, Salman has acted in two of the above mentioned films. But he could not afford to spend such a wonderful wedding. For this, he is still ‘single’.
Post Views: 1,273
See also  Race 3 first look of Salman Khan 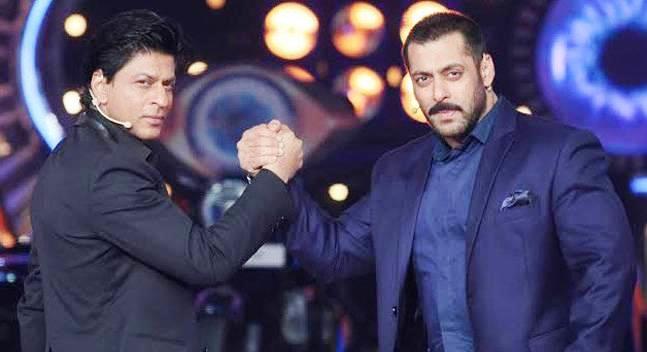