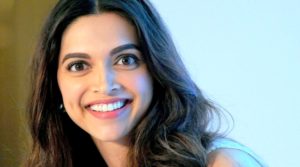 Deepika Padukone is an Indian Beautiful and talented actress, she work in many movies of Bollywood as the leading role she is one of the highest paid Indian actress of Bollywood. Tall and slender looking she has captured the hearts of a million Indians. She rose to stardom with her debut movie Om Shanti Om and has ever since been successful in almost every single movie she has acted in. 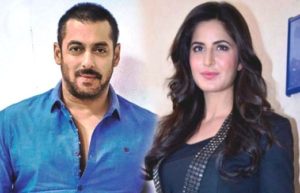 Katrina Kaif is the tallest and beautiful actress of Indian film Industry. She is very famous for a significant number of roles she has played in movies including very famous movies such as ek tha Tiger, De Dana Dan, Mere Brother Ki Dulhan, Ajab prem ki ghazab kahani, Phantom, and Bang Bang, etc.

Priyanka Chopra is an Indian actress, singer, film producer, philanthropist, and the winner of the Miss World 2000 pageant. The Quantico star, Priyanka Chopra is undoubtedly one name in the list that has made a name for herself even in Hollywood too.

Kangana Ranaut is an Indian film actress. She has established a career in Bollywood and is one of the highest-paid actresses in India. Ranaut is particularly known in the media for expressing her honest opinions in public and is frequently credited as one of the most fashionable Indian celebrities.

Anushka Sharma is an Indian actress and film producer. She is the recipient of several awards, including one Filmfare Award from seven nominations. Some of her leading roles in movies such as PK, Band baaja baaraat, Ladies vs Ricky Bahl and Badmaash Company. 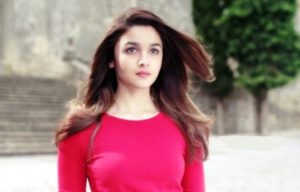 Alia Bhatt is the most little age successful actress of Bollywood she work in many films and her all films was supper hit. She is the recipient of several accolades, including two Filmfare Awards, and is one of the highest-paid actresses in India.

Jacqueline Fernandez is a Sri Lankan actress, former model, and the winner of the Miss Sri Lanka Universe pageant of 2006. She has done some very sensational acting in movies like Roy and Murder 2. She is also famous for her roles in movies like Race 2 and the recent sequels of Housefull, Housefull 2 and Housefull 3.

Kareena Kapoor is another talented and beautiful actress name Kareena Kapoor she is most famous actress of the Bollywood because of her awesome work for the Indian film industry she gave many supper hits.

Shraddha Kapoor is an Indian actress and singer. The daughter of actor Shakti Kapoor, she began her acting career with a brief role in the 2010 heist film Teen Patti, and followed it with her first leading role in the teen drama Luv Ka The End (2011).

Kriti Sanon was born in New Delhi, India is a bollywood actress. Kriti Sanon is one of the top most popular actress of Indian film industry. she rocked in her movies which she done with Tiger as well as with other Indian actors. 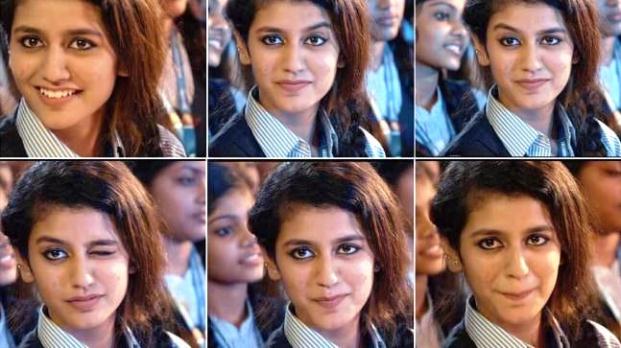 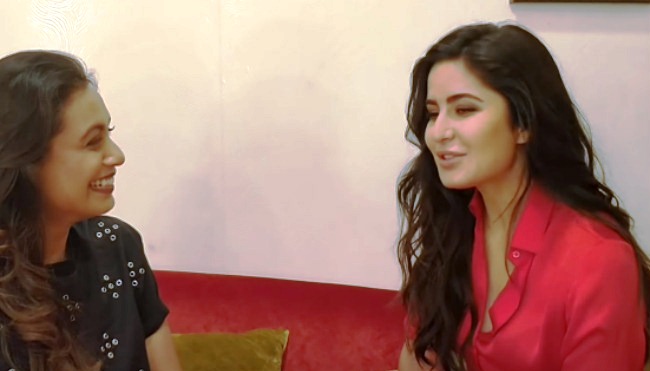