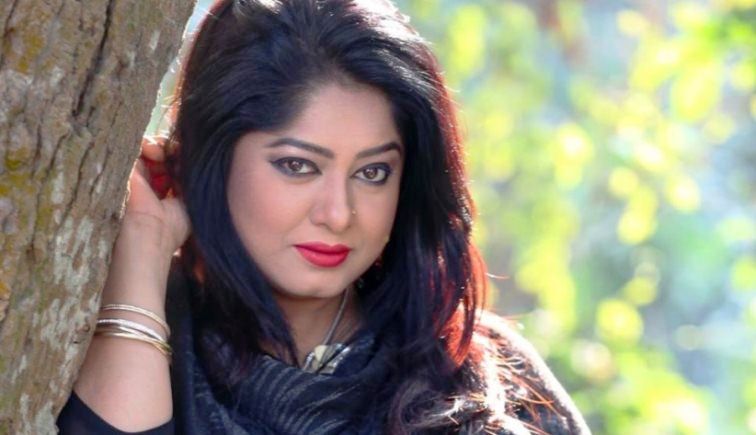 Arifa Parveen Zaman Mousumi is a Bangladeshi popular film actress. She is known as Moushumi in Bangladeshi Film Industry. He has played in more than two hundred films. Apart from the film, Mausumi has played a number of short screen (TV Drama) plays and TV advertisements. She won three National Film Awards for her performance in the film. He also achieved multiple Awards like Meril Prothom Alo Award. Moushumi made her debut in the Dhallywood with Salman Shah in the film Keyamat Thake Keyamat.

Mousumi was born in Khulna, Bangladesh on 3 November 1973. Mousumi’s father’s name is Nazmuzzaman Moni and mother’s name is Shamima Akhter Zaman. Beginning her career as an actress she she started her career as singer. she won the “Ananda Bichitra Photo Beauty Contest” based on which he appeared on television commercial shows in 1990.

Mousumi was married to popular film actor Omar Sani on August 2, 1996. Fardin Ehsan (Son) and Faiza (daughter) of her childrens. He also has worked as a fashion designer. 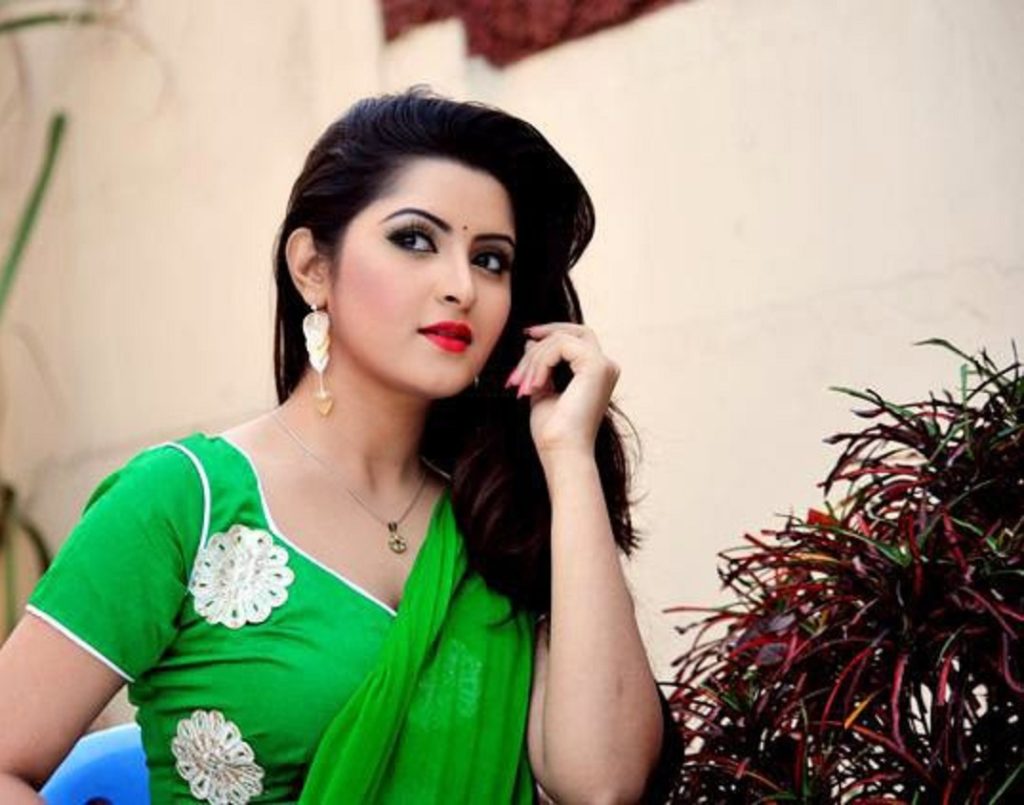 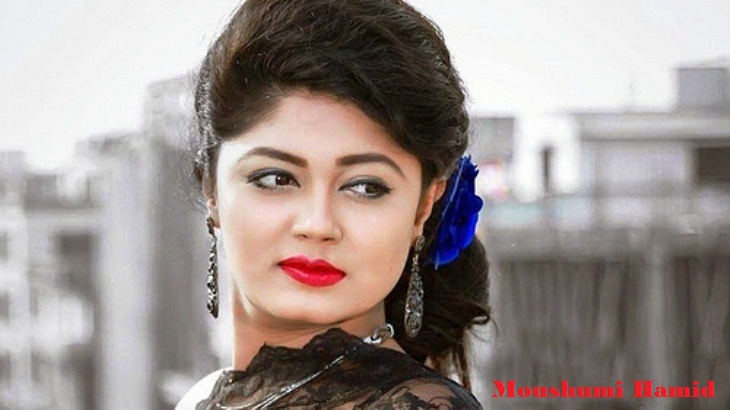