Mahiya Mahi Born in Rajshahi, Bangladesh and she has completed her secondary schooling from Uttara High School, Dhaka in 2010 and higher secondary school from Dhaka City College in 2012. She is currently studying BSc (Hons) in fashion Designing at a private university in Bangladesh. 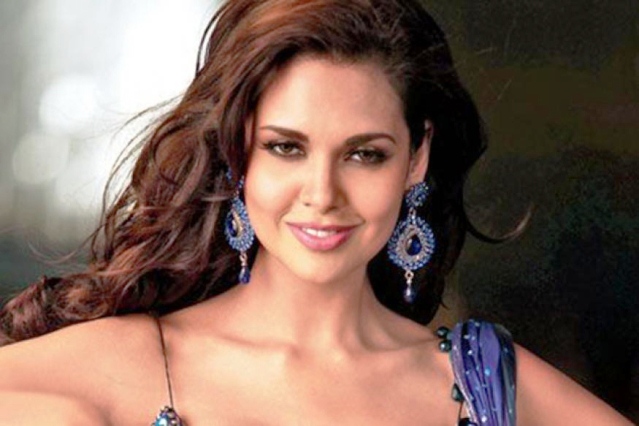