Tiger Shroff’s real name is Jai Hemant Shroff. He is son of actor Jacky Shroff and film producer Ayesha Shroff. Tiger Shroff debuted through Sabbir Khan‘s Heropanti (2014) and received several awards including Superstar of Tomorrow (Male) by Stardust Awards, Best Male Debut by Filmfare Awards, Star Guild Awards and more. he has worked in three movies and all are hit at Box-office. 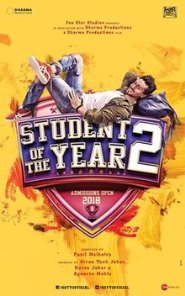 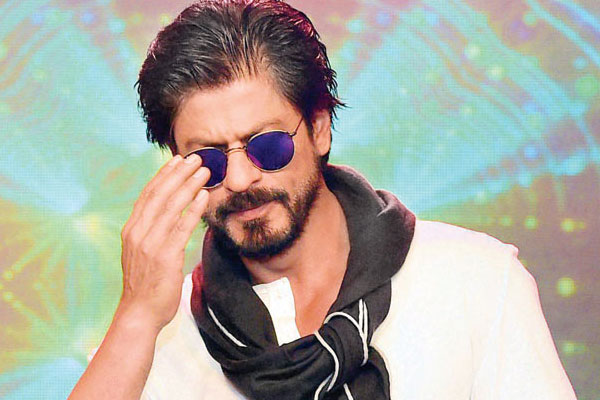 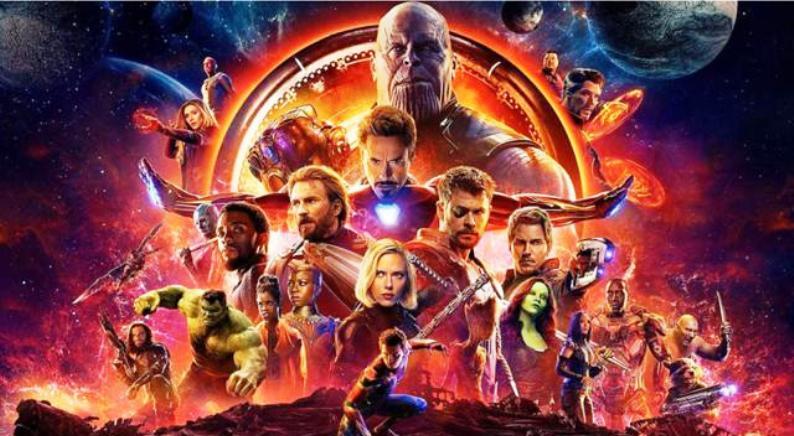