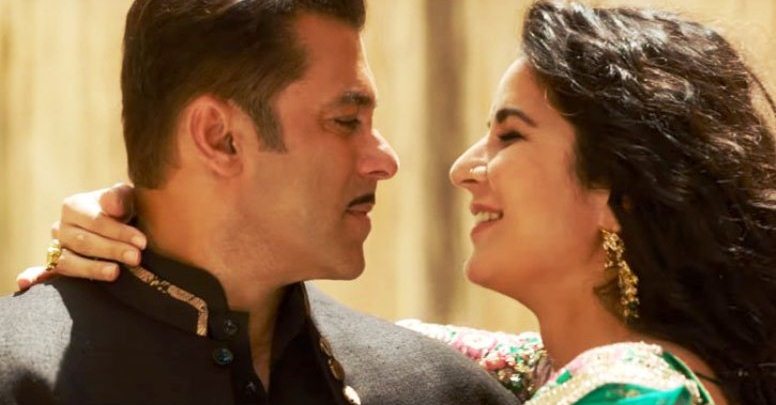 Bollywood movie “India” is going to be released on the occasion of upcoming Eid-ul-Fitr. Salman Khan and Katrina Kaif, the film’s trailer was released on Monday (April 22) a month before the release. Within a few hours of its release, over 33 lakh views. The trailer is also being praised in the comment room.

‘Bajrangi Bhaijaan’ in 2015 and ‘Sultan’ in 2016 was block buster hit. But after that, Salman Khan’s movie was not super Hit till now. But many people are hoping to see the movie about the trailer of Bharat. The main character of the film is named ‘Bharat’. The Bharat will be seen in the role of Salman Khan ‘Bharat’ has given a glimpse of a package of fun action, romance and complete entertainment with the trailer.

The 3.11-minute trailer has to be impressed by seeing. Salman’s looks great on every seen. With him the aerobatic view of Disha Patni will make the eyes look brilliant. And, like always, the sweet sweet Salman-Katrina Chemistry. Aired movie Ali Abbas Zafar will be released on June 5. Katrina Kaif is against Salman. This character was originally meant to be Priyanka Chopra. But last year Priyanka left the movie. Later, the cats were taken. It has also starred Disha Patani, Sunil Glover, Jackie Shroff and others. The film is produced jointly by the director, Atul Agnihotri.